Below are the sketches of the design process and crits that have been gone through. Snippets of Richard Roger’s book are also included. 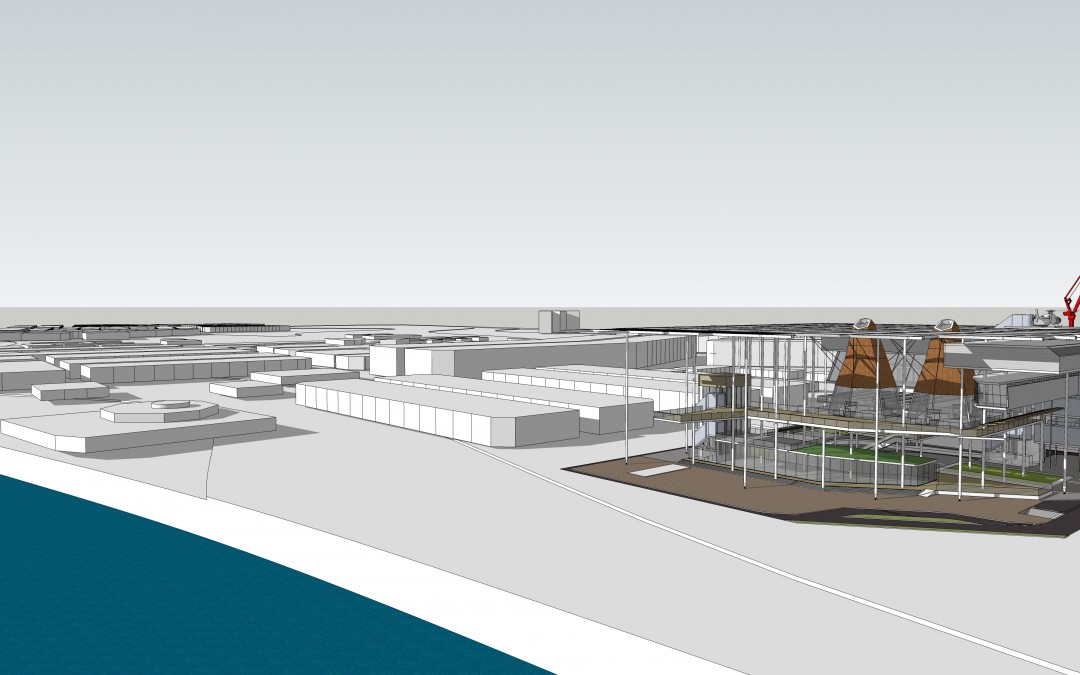 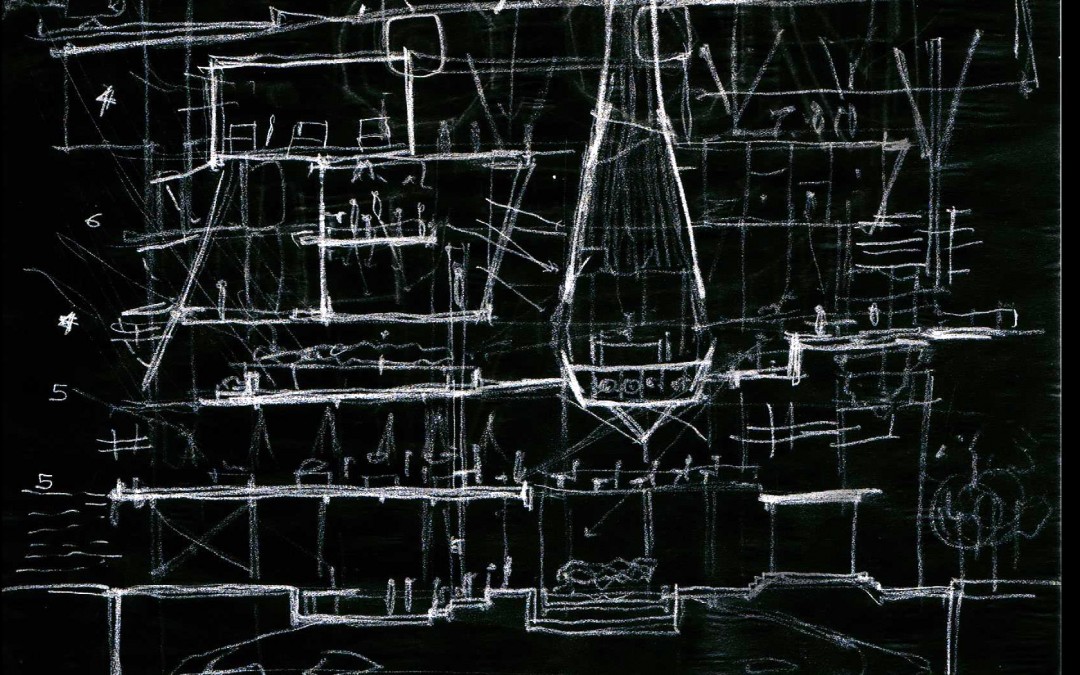 Flooding is the most common form of environmental disaster in Malaysia. It can potentially disrupts community life for long period up to weeks. Those particularly affected are usually in the urban areas. The project’s objective is to design a building that will represent a symbiotic relationship between disaster relief and mitigation effort, community and natural environment.

To tackle the problem, I’ve chosen to focus on two issues which are to maximize the spaces and fulfill the basic requirements for the flood victims. Vertical farm has been chosen as the building typology which will be merged with the existing wet market at the site where it is hope to provide food temporarily during the disaster. During normal operation, the building houses the wet markets, dry markets, plantation areas and cafeteria that acquires its ingredients and resources from the building itself.

The project seek to manifest the ideal solution for a holistic mitigation centre. The concept focuses on the ideology of mitigation centre as the hub for social development that benefits the community and environment through permaculture and primitive approach.

The prime drawback of current mitigation centre is food scarcity during flood. Late supply of food worsen the situation. The foods are also prepared in bulk with less consideration of the victims diet and cultural difference. Besides, the foods are prepared in a less hygienic way and thus, causes the victims to have food poisoning and other unwanted illness. Food issues are to be addressed immediately as food is the main underpinning for victims survival.

To solve the issue, green products are planted during non flood period. This will help sustain the food source for the victim within a period of time. With the help of culinary students and volunteers that are specialized in gastronomy, assuredly, without question, healthy and wholesome foods will be served without compromising the vegetarians and special diet needs. Convenient kitchens are also provided to ensure hygienic environment while food is prepared.

In a nutshell, the approach of nature in the building will nurture the value of appreciation and celebrating the nature. Permaculture integrated mitigation centre will save the victims amidst the calamity of flood.