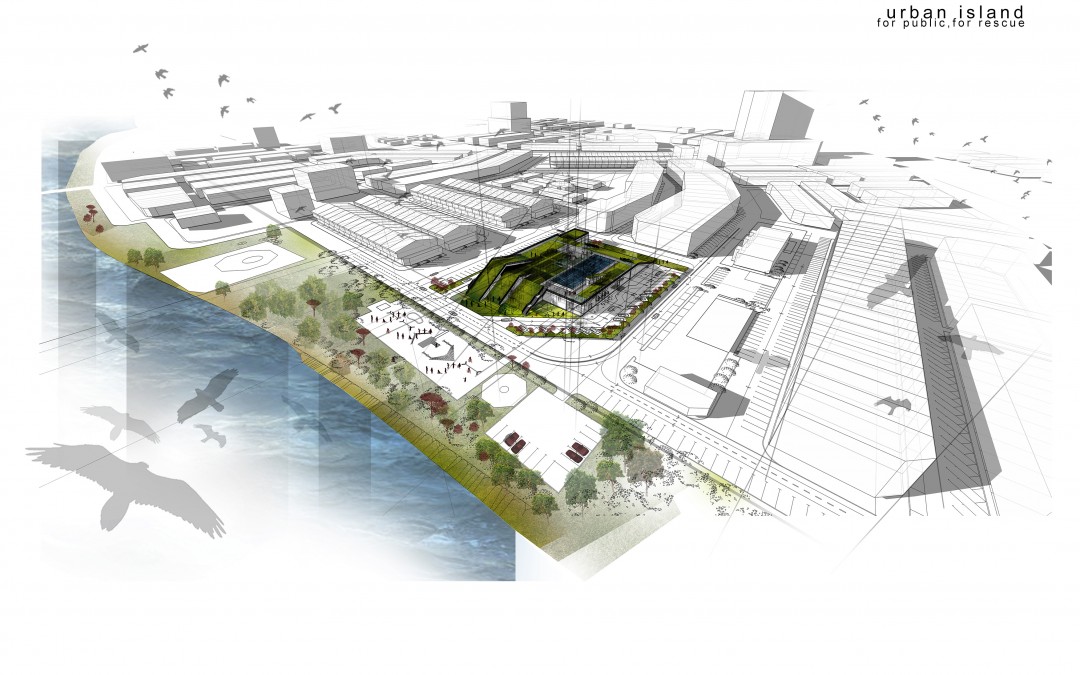 park during Day, island during Flood

MERCY is a combination development of public market & office. The design has to able to fit into a spatial context, which located in between town and river front.This is the context which the design must prove itself with an understanding of the urban context of the surrounding of Kota Tinggi. 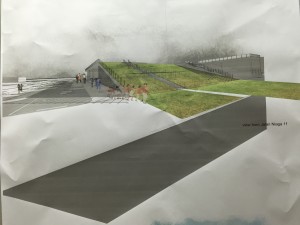 The Rooftop becoming a urban park where public can freely access, eventually destroy the boundary between the building and the public which allow the public to evacuate during floor without second thought. Events, activities and fairs can be carried out on the rooftop urban park acting as an attraction point for the Kota Tinggi residents to approach to the River front and the existing market.

During Flood, the design will act as an urban island where people can access to the rooftop urban park as temporary evacuation area for the urban users. The slopes of the urban park is act as massive boat parking for the rescue team. 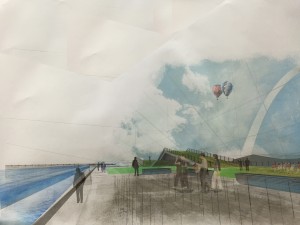