Flooding is the most common form of environmental disaster in Malaysia. It can potentially disrupts community life for long period up to weeks. Those particularly affected are usually in the urban areas. The project's objective is to design a building that will represent a symbiotic relationship between disaster relief and mitigation effort, community and natural environment.

To tackle the problem, I've chosen to focus on two issues which are to maximize the spaces and fulfill the basic requirements for the flood victims. Vertical farm has been chosen as the building typology which will be merged with the existing wet market at the site where it is hope to provide food temporarily during the disaster. During normal operation, the building houses the wet markets, dry markets, plantation areas and cafeteria that acquires its ingredients and resources from the building itself. 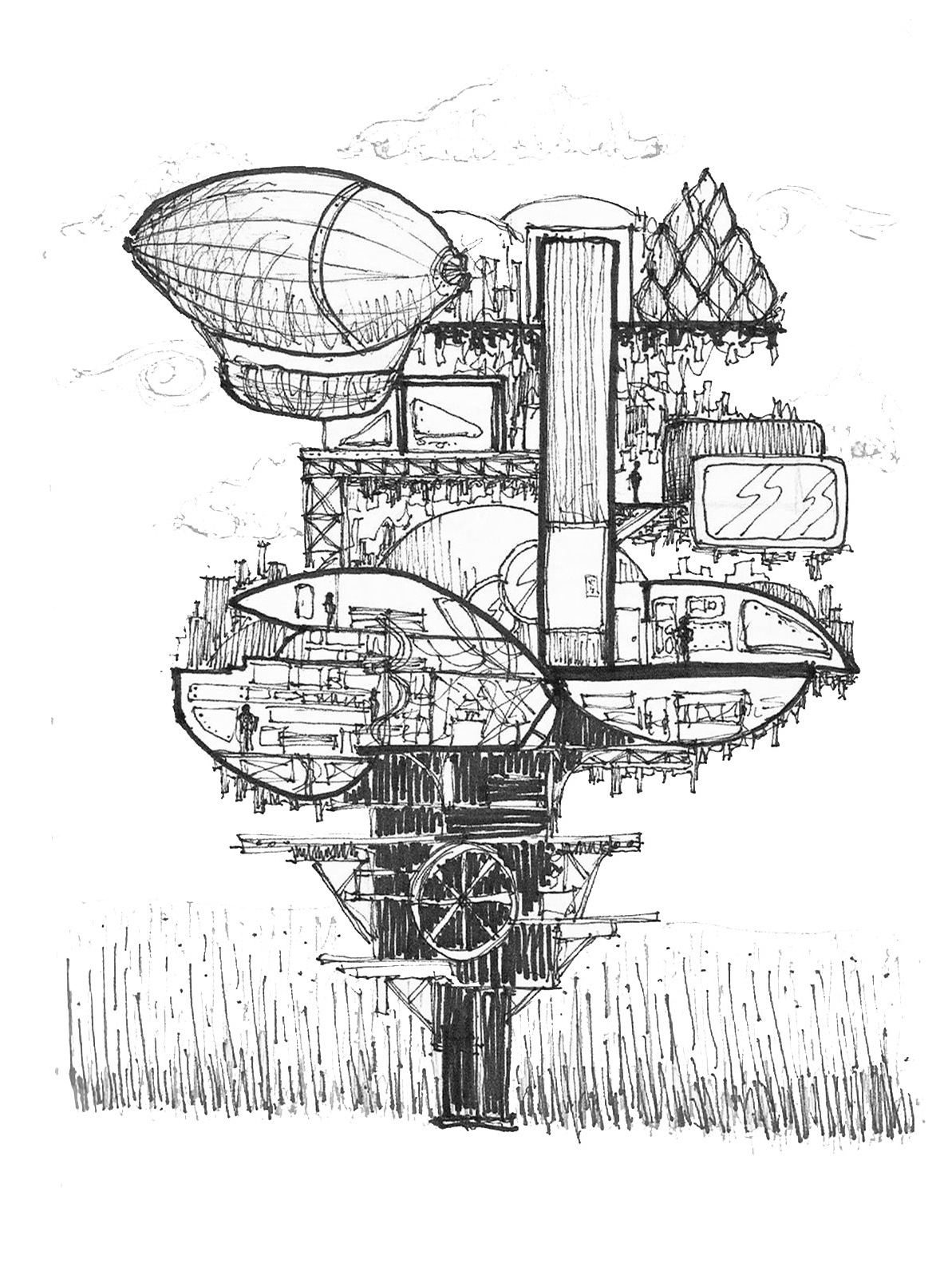 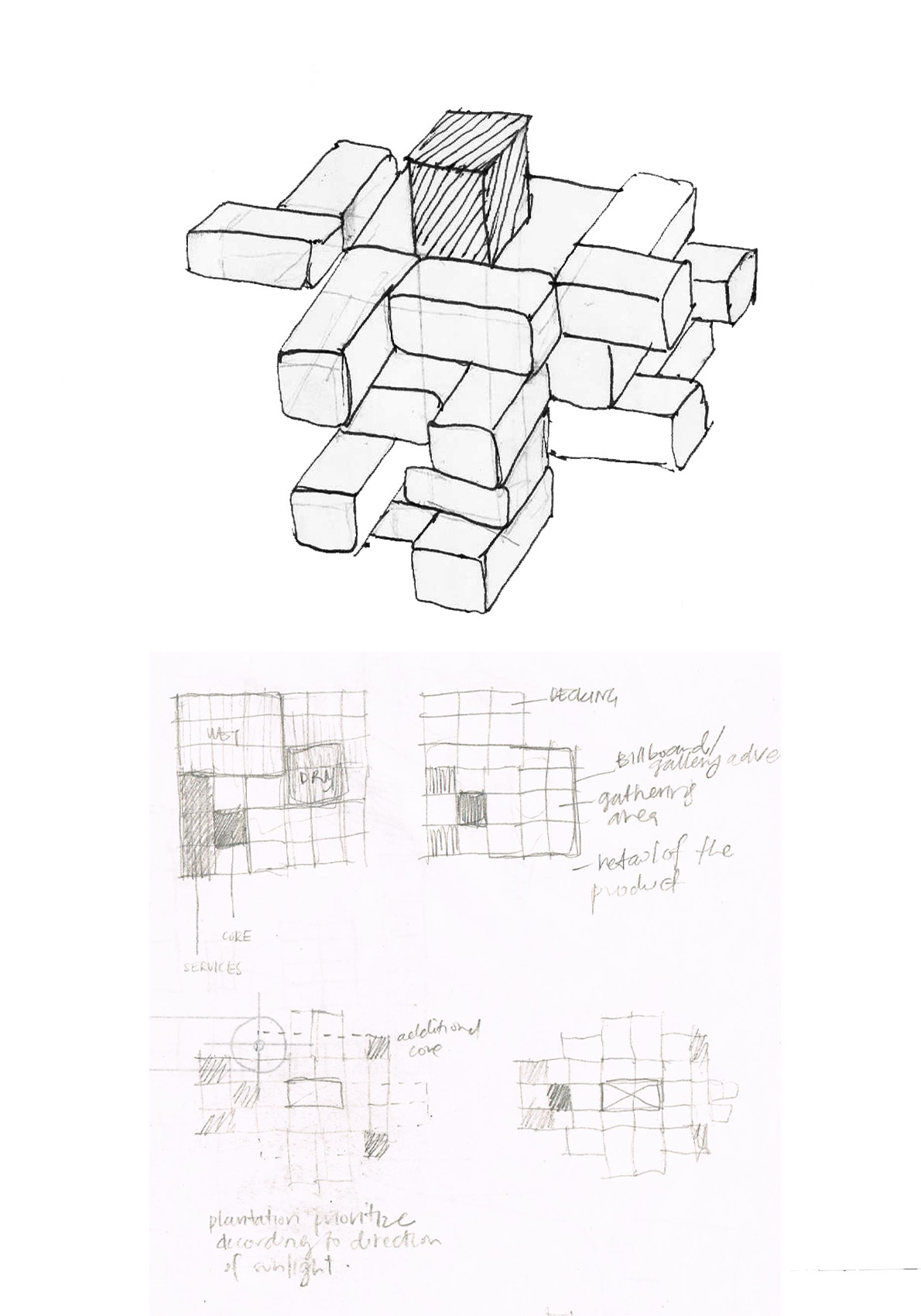